"Hooray for Captain Spaulding: A Conversation with Sid Haig" by Jason Anders 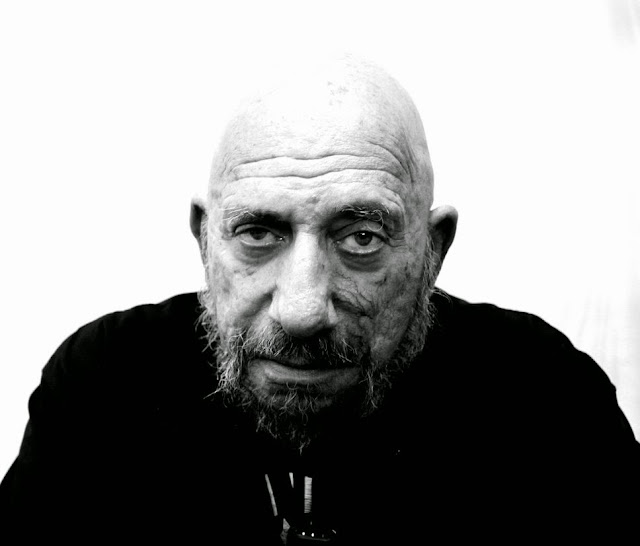 In a career spanning over 50 years, Sid Haig has appeared in over 70 films and 350 television shows, all beginning with Jack Hill's student film at UCLA, The Host, in 1960. Known for his work with Hill (for a real good time, see Spider Baby) and Roger Corman, Haig also appeared in George Lucas' THX 1138 and the 1971 James Bond film, Diamonds Are Forever. In 1997 he played the judge in Quentin Tarantino's Jackie Brown, reuniting him with Pam Grier (whom he starred alongside in films such as Coffy and Foxy Brown) and went on to star in Rob Zombie vehicles such as House of 1000 Corpses and The Devil's Rejects. In 2010, Sid was awarded the Premi Maria Honorifica at the esteemed Sitgas Film Festival as well as a Universal Eyesore Award for lifetime achievement. He was kind enough to let me interview him about his incredibly rich career.

Jason Anders: What do you feel is the role that first defined you as an actor?

Sid Haig: I really don't know what defining oneself as an actor means, but if it means stretching oneself to a place where you have never gone before... that role would have to be Ralph in Spider Baby. There was no reference to go by, he just was whatever I wanted to make him. There was never a conscious decision on my part to become a professional actor, it was something that just evolved. As an only child and the only kid my age in a four-block radius, I had to entertain myself by making up situations and people to interact with. So, you see, I was acting from the time I was just able to imagine. I started dancing at the age of six, playing drums by the time I was nine and acting in plays as a teenager. So it just happened. 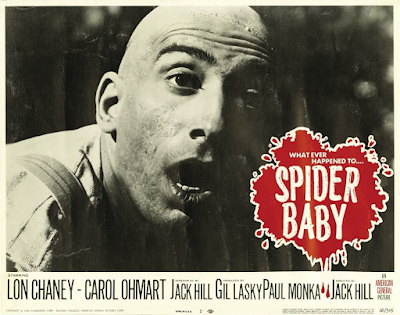 What prompted your decision to temporarily retire from acting in 1992?

My decision to retire at the time, I didn't feel, was temporary. I had had it with playing the same dumb heavies time after time, so I just said to myself, "If these guys can't get that I have more to offer than to just point a gun at somebody, then I'm out of here."

All of this happened about the same time as Pulp Fiction was in development. I made so many TV appearances doing the same character, with no thought other than getting whatever number of setups a day, that I just didn't want to do that anymore. When I went in to read for Quentin, I fell in love with the part. I wanted to play that character. Quentin wanted me to play that character. When I was offered the role I was told it would be one day's work. There were four different locations that the character would be seen in through the course of the the film. That just reminded me so much of how TV shows were shot that I turned it down. My agents never mentioned the fact that Quentin didn't work that way. He would take as much time as was needed to get what he wanted. If I had known that, my life would have changed for the better. The real shame is that I've never had the chance to sit down with Quentin and tell him why I turned it down. 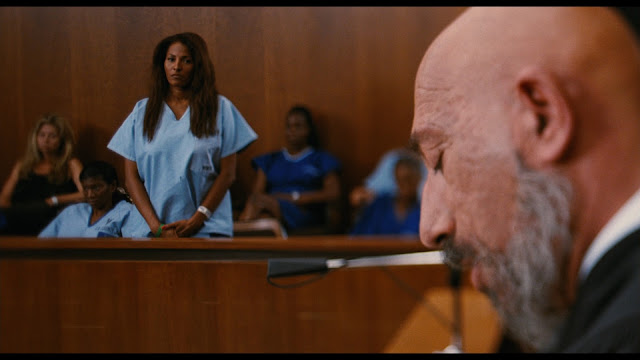 In 1997, Quentin Tarantino wrote a role specifically for you in Jackie Brown...

I think Quentin cast me in that role just to see if people were paying attention, because Pam and I did five films together previous to Jackie Brown. He never told Pam that I was doing the part, so when she showed up on the set her reaction was great. Quentin proved himself to be a real film buff, because for the whole day he was quoting lines from films that I had done. Also, his energy is over the top. He gives you so much of himself that you can't help but want to give him everything you've got in every scene. As far as Kill Bill is concerned - I showed up, I did my thing, and I left. It was fun, if brief.

What was it like to work with Jack Hill and Pam Grier?

I've always said that there are three directors that I would work with any time, and Jack Hill heads that list. The other two are Quentin and Rob Zombie. The reason is that they are very clear in what their vision is and can relate that to you, and then they just get out of the way and let you do your work. Pam and I became friends right away. When you're working in conditions like we were you have to form a bond, and we did. 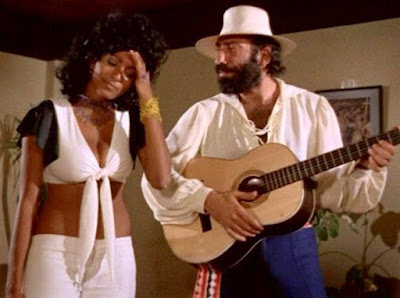 You're also closely associated with the films of Roger Corman...

The first film I did for Roger was Blood Bath (aka Track of the Vampire), directed by who else but Jack Hill. I never really counted, but I think I've done about ten films for Roger, and I would do that many more for him. He's just so smart about everything that he does. As far as favorite projects ... I don't have any. I have fond remembrances about almost all of them.

What are your thoughts on popular cinema today?

Popular cinema today is a mixed bag of tricks. There are some really great films and then there are the films that are made just because somebody had enough money to by a camera. Some of my all-time faves I was able to see at the New Beverly in Hollywood, such as Lawrence of Arabia and House of Wax (1953).
Do you have a fondest memory of working in television?

I was in the "Return of the Archons" episode of Star Trek as the First Lawgiver. That was crazy, because everybody on the show was trying to quit smoking. As a result there was a lot of gum chewing going on. Joe Pevney, the director, was pulling his hair out because he had to stop almost every scene because somebody was chewing gum. One day of shooting, we were on location with about 80 extras. When we broke for lunch, Bill Shatner handed out bubble gum to the cast and crew with the instructions to blow a bubble in the first scene after lunch when the director said action. The director said action and about a hundred and fifty people turned to the camera and blew a bubble.

You also appeared in Batman...

Batman was much more tame. The thing that was interesting about that show was that everybody in Hollywood was trying to get on that show. I was cast because the producer, Howie Horwitz, saw an add in Variety that pointed to the fact that I was guest staring in a different show every night of the coming week. He called me in and said ... "Read the script and any part you want besides King Tut is yours." 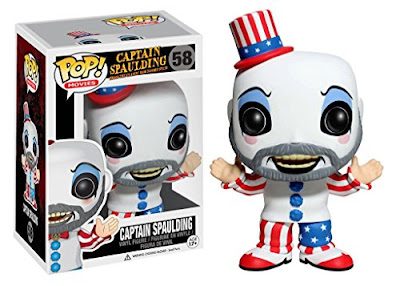 What advice do you offer to aspiring actors?

Study your craft, don't just say the words. Learn how to build a character using the only tool you have... yourself. Every personality trait there is rests inside of you. You have to find it and make it come to life for each character. If you really want to become an actor, you can't have a backup plan. If you do, you will back up. No one chooses a backup that's more difficult than what their primary goal is.

What is next for you as an actor?

You tell me, because I have no idea. I'm waiting for another good project as far as new work, but at the moment I'm very excited about where that's going.

In closing, if you had to sum up your career thus far with one word, what would it be?