#48. A Conversation with Morgan Nagler 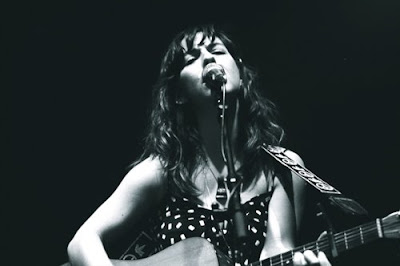 Jason Anders: So let's talk about what it was like to grow up being a child actor in television on shows such as Punky Brewster, Star Trek: The Next Generation, The Fresh Prince of Bel-Air, and many more; how did you get involved in television and film, and do you have personal favorite projects or fondest memories of working as an actor?

Morgan Nagler: I guess I got started with the encouragement of my Mom's friend... once the seed was planted, I wanted to do it. The Fresh Prince of Bel- Air is one of my favorites. I played a true nerd. I love comedy. The week we filmed, the single "Summertime" was released, and the set was a dance party!

JA: Your acting career continued up to as recently as 2005, appearing Tony Scott's Domino, as well as legendary sitcoms like Fraiser, Home Improvement, and Will & Grace; what sparked your interest in pursuing a career in music, starting your own band called Vagtown 2000, which would later become The Whispertown 2000- and also, tell me about meeting Blake Sennett, whom would later form Rilo Kiley and The Elected, and how did he help you launch the success of your band? 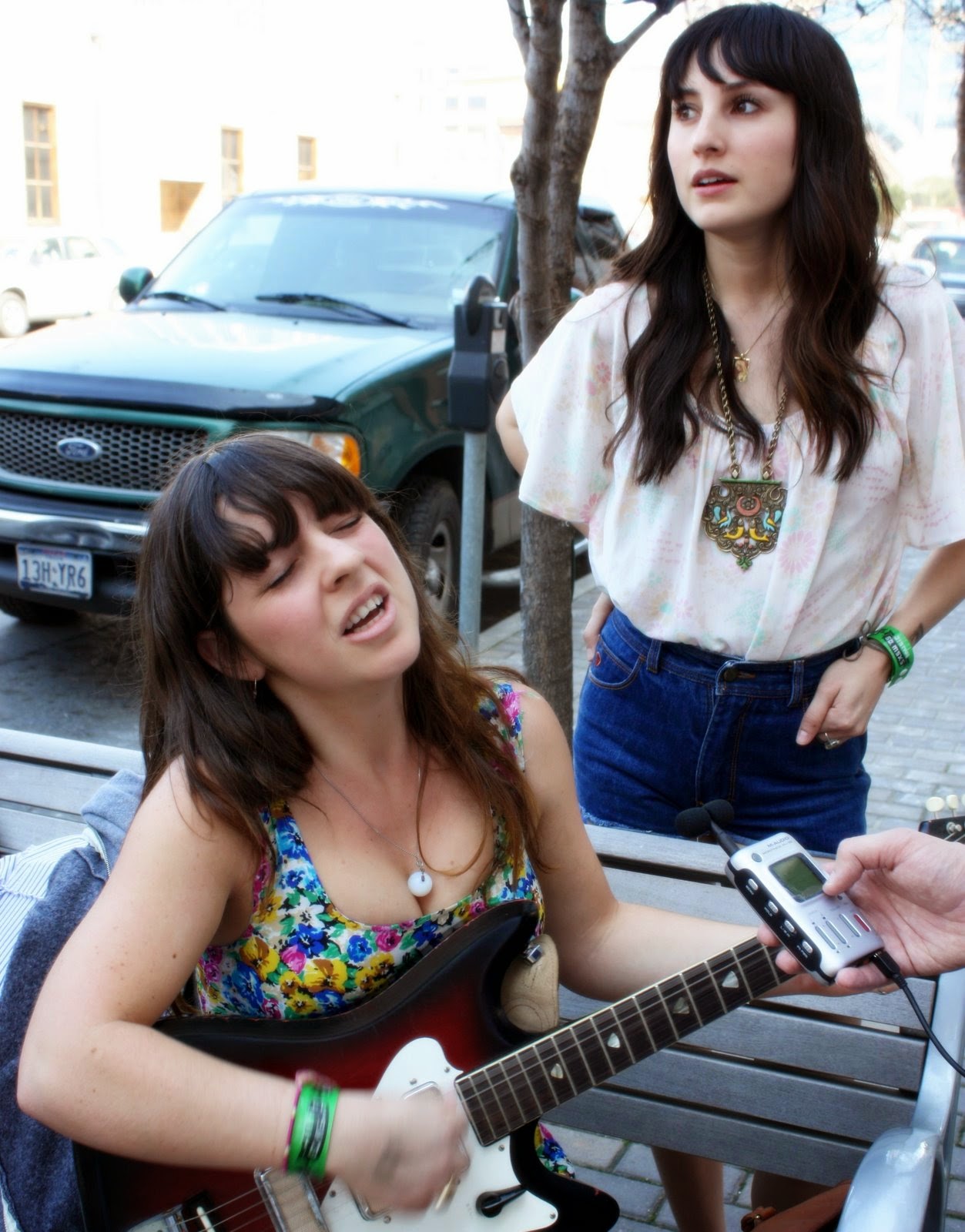 MN: While filming a television show for a year, where I had a lot of down time, I learned to play guitar via writing songs. I never felt so good previous. It's the thing that makes me feel like a contributing person in the world, best. It was a combination of Jenny Lewis setting me and Tod up to play together, and her unwavering encouragement, and also my new found support from Jake Bellows, that got the band off the ground... or on the ground. I had already known Blake since I was seventeen, and he recorded and produced three tracks on our first record. He has been so supportive over the years. My friends are the greatest. I think they're so cool, nice, talented, smart and funny!

JA: What are your top five favorite albums of all time? 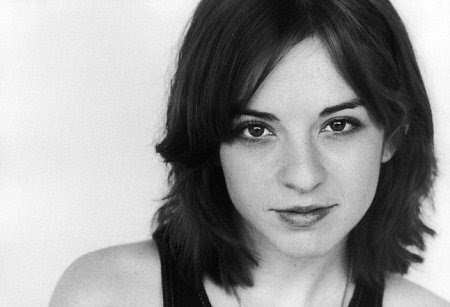 JA: Your debut album with Whispertown was co-produced by Blake Sennett, and even features a guest appearance by Jenny Lewis; tell me about your experiences in the studio creating your first record, the challenges you faced during the writing process, and what it was like to work with the producers and guest performers.

MN: The writing process was completely natural and free, with no expectation. Writing for the sake of writing. And recording was a modge podge of friends helping us out wherever we could fit them in! It was so great to have our friends share their talents, and an honor. I mixed it with Jake Bellows, which opened so many doors in my mind.

JA: The first time I saw Whispertown 2000 live was when you opened for The Elected, you have since traveled with Jenny Lewis, Bright Eyes, Maria Taylor, Johnathan Rice, and more; what was it like traveling with these bands, and what are some of your fondest memories of being on the road?

MN: Traveling with our friends and playing music is a dream. It's everything I love and appreciate. The hard work and resolution aren't questioned in my mind. Doing what you believe in is endlessly rewarding. Our band, Tod and Casey Wisenbaker, and Vanesa Corbala, works as one old machine. My favorite times are towards the end of a tour when everything becomes endlessly and hopelessly funny. 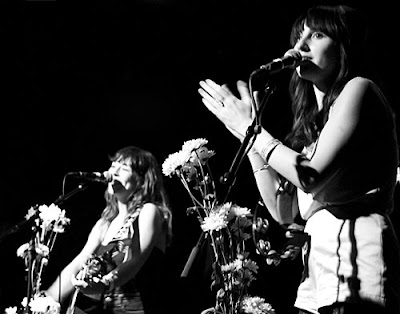 JA: What is the best concert you have ever experienced, and what made it the greatest?

MN: The Simon and Garfunkel reunion, Steve Martin Banjo and Neil Young in seventh grade. They blew my mind.

JA: Tell me about your newest album, Swim, and how this record differs from your debut project Livin' In A Dream.

MN: Swim is a much more developed movement towards our cohesive sound as a band. Everything was rehearsed and arranged before recording, where as Livin' in a Dream was a "do it as you go" vibe. We've become, and continue to become, more and more of ourselves. 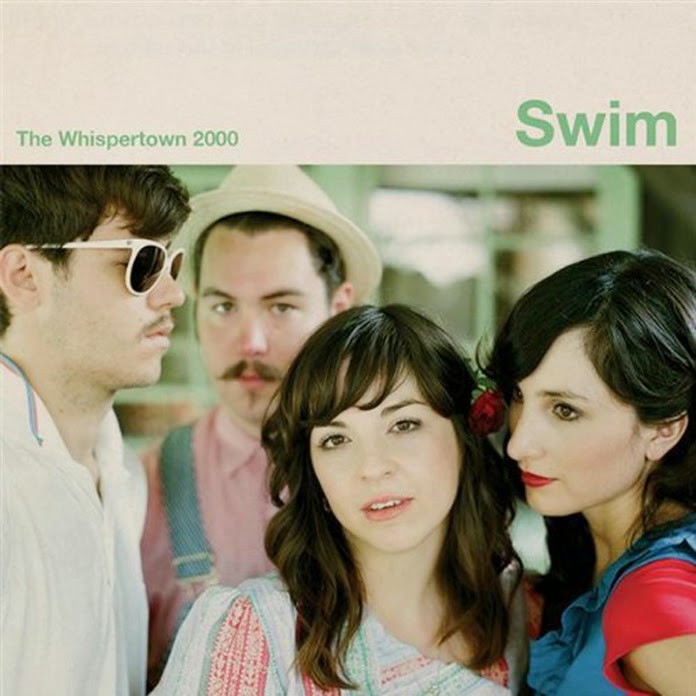 JA: What are your feelings on popular music today, and what changes would you like to see made in the industry? Also, who are a few examples of artists successfully making an impact in the world of music you feel connected with in bringing something unique and original to the table?

MN: There are very few things I hear that I connect to in the way that I hope to. Benji Hughes, Neva Dinova, and The Heartless Bastards are some examples of warmly welcomed exceptions. My main complaints are sounds that are so derivative of something else, that they aren't really themselves.

JA: When it really comes down to it, what do you love most about music?

MN: The shared feeling of connection. 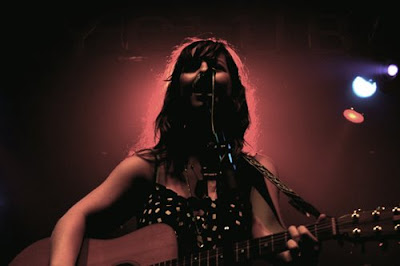 JA: If you had to sum up your work with just one word, what would it be?