#133. A Conversation with Rhea Seehorn 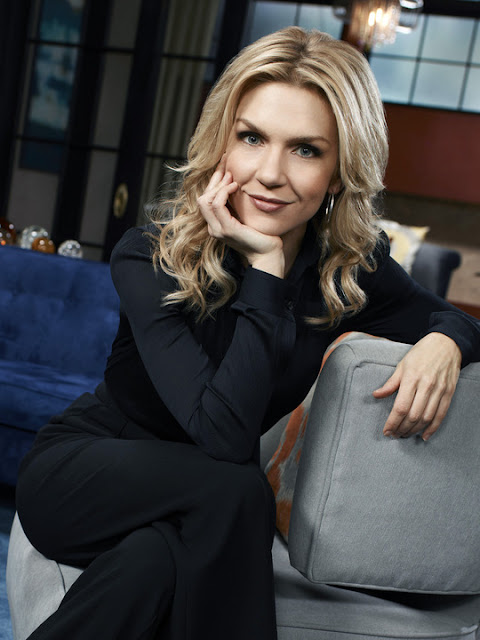 A conversation with Rhea Seehorn (from the hit NBC show WHITNEY) about making it in the industry and what it's like to star in a successful weekly sitcom.  She also talks about her work with Tim Allen in Disney's THE SHAGGY DOG as well as things to consider if you're pursuing a career in acting.  Her credits also include FRANKLIN & BASH, BURN NOTICE, THE CLOSER, TRUST ME, and the lead on the TV series I'M WITH HER.
Follow Rhea on Twitter at @RheaSeehorn
Follow WHITNEY at @NBCWhitney
Visit the WHITNEY website at NBC.com/Whitney
Newer Post Older Post Home