#138. A Conversation with Randi Robert 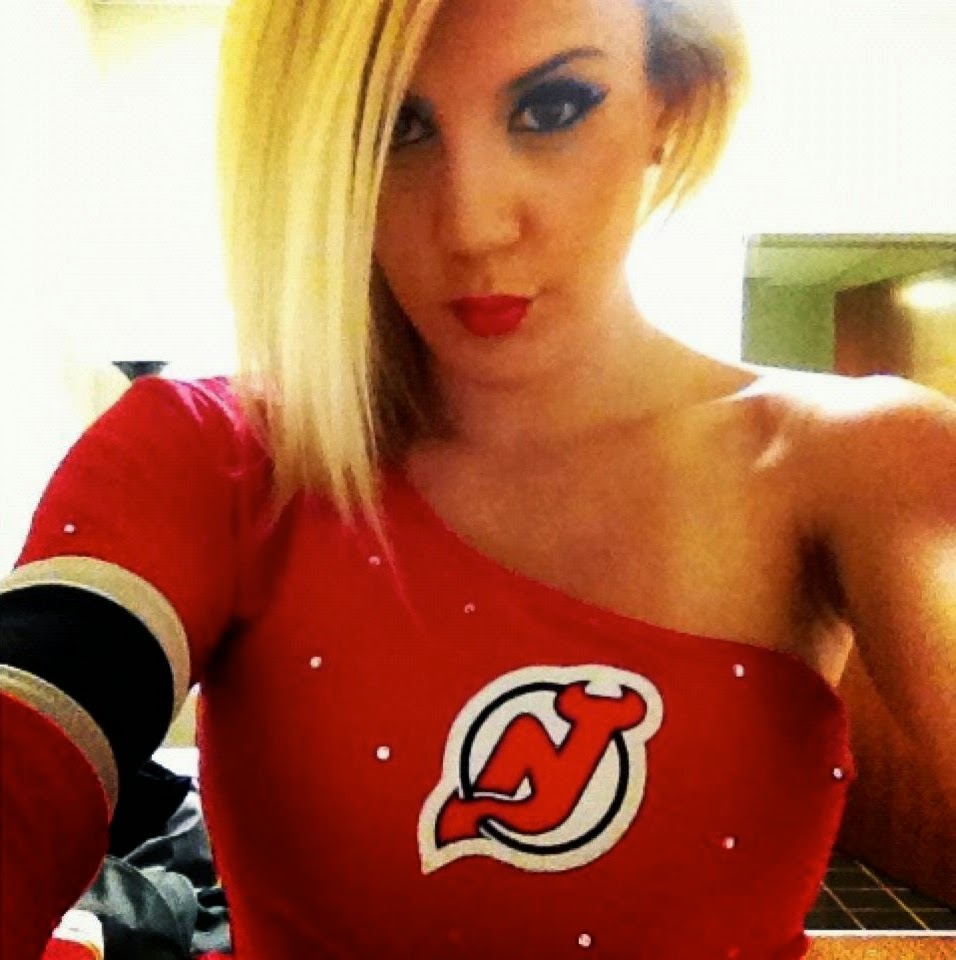 Jason talks with Professional Dancer & Captain of the NHL New Jersey Devils Dancers about her life, career, inspirations and what it takes to make it as a dancer.  Oh, and Edward Scissorhands.

Jason Anders:  Do you remember what initially sparked your interest in dance?

Randi Robert:  I began dance classes at the age of three, so I can't remember when I started to fall in love with dance.  I have always loved it.  I always looked forward to performing at our annual recital.  I eventually became part of a traveling dance team where we would perform everywhere from our local street fair to Walt Disney World! 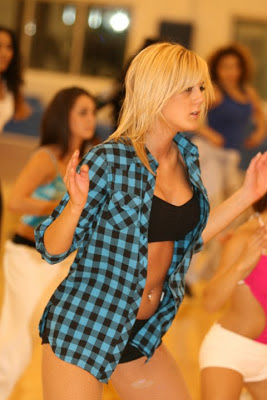 JA:  At what point do you know that it's what you want to do professionally?

RR:  In elementary school I remember doing a project on what we wanted to be when we grew up and I drew myself onstage with an audience.  I have known since I was very young that being a dancer is what I wanted to do.  I never took it seriously until I was in high school and had to think about what my plans were going to be once I graduated.  After graduating I quickly began going to every audition that I knew about to get my foot in the door and gain experience.

JA:   Was there ever any alternative career path for you?

RR:  I never had an alternative plan for my life.  I thought that I should probably have a backup plan if dancing didn't work out, but I never followed through with one.  I am a dance teacher in addition to being a dancer for the Devils, so everything that I do involves dance.  I teach it.  I do it.  I love it.  Dance is what I am passionate about and I can't imagine doing anything else. 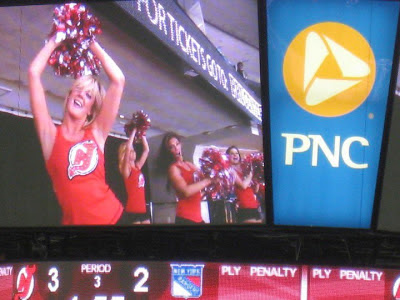 JA:  Over the years, what people have you taken inspiration from in developing your technique and style?

RR:  From coaches and teachers that I've had and the performers that I love.

JA:  What events in your life led to dancing professionally for the New York Titans?

RR:  Just seeing an audition and posting for The Titans Dance Team.  I went to New York City, auditioned, and got a call-back.  I went to the call-back and made the team!  It was an awesome experience.  The games were played at Madison Square Garden so I got to dance at the world's most famous arena as one of my very first paying dance jobs.  I did it for two seasons.  I think all of my hard work and dedication showed in my second season, so my coach made me a captain. 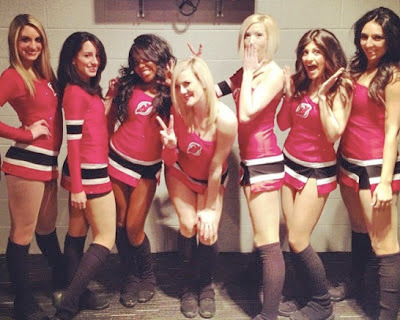 JA:  What were your biggest challenges and fondest memories during your time with the Titans?

RR:  My biggest challenge was doing choreography that I wasn't used to.  It's not always easy learning new things, but I loved all the routines we did and I fell in love with dancing for a sports team.  My fondest memories are definitely of performing on the center turf of such an amazing venue where some of the biggest names have performed.  I also made great friends, and I still keep in touch with some of the girls I danced with.

JA:  How did you arrive at being a dancer for the Devils?

RR:  I was actually at an audition when I heard about the Devils tryouts.  It sparked my interest so I went for it.

JA:  What do you love most about being associated with them?

RR:  We are New Jersey's team!  I am representing the biggest sports team where I was born and raised!

JA:  What is a stand-out memory for you with the Devils so far?

RR:  Dancing at the Stanley Cup Playoff Finals.  That was one of the best experiences of my life.  The atmosphere at those games was amazing.  We fed off the energy of the fans!  It was intense and made us want to perform that much better. 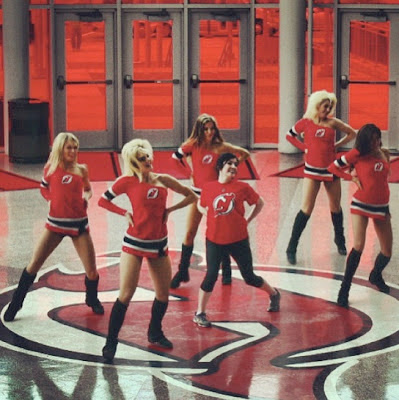 JA:  What advice would you give to someone who wants to follow in your footsteps?

RR:  Always have confidence in yourself and never give up.  I was turned down many times, and if I didn't have the encouragement to keep trying I wouldn't have accomplished what I have.  It is discouraging when you get cut from any audition, but you need to keep trying.  There's always going to be someone who knows more than you, or is better than you, but you need to push yourself to be the best that you can be.  Continue to learn new things as well as perfecting what you do know.  The most valuable lesson I've learned in doing what I do is to just practice.  Never stop challenging yourself.  You'll be surprised at some of the things you can do! 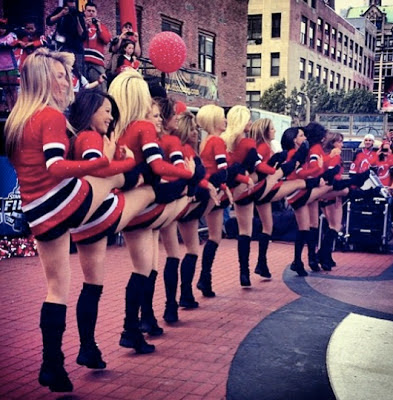 JA:  Where do you see yourself twenty years from now?

RR:  I see myself settled down with a family of my own and probably still being involved with dance- whether it be choreographing, directing a show, or even coaching a professional dance team.

JA:  What are you three favorite movies of all time? 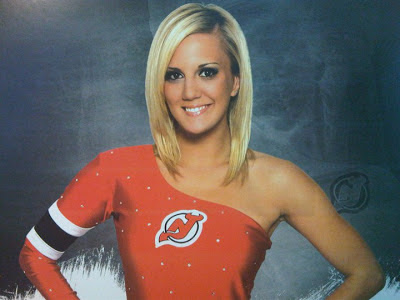 JA:  Who are your three favorite dancers of all time?

RR:  Derek Hough, Justin Timberlake and Britney Spears.  They've all inspired me in different ways.  I have always dreamed of being a backup dancer for Justin or Britney, and I would love to be Derek Hough's dance partner in the ballroom!

JA:  If you had to sum up what it's like to be a Devil's Dancer with just three words, what would they be?