#73. A Conversation with Amy Kuney 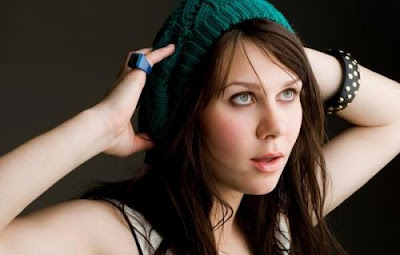 Amy Kuney is busy. Still, in the midst of recording her new album, she was kind enough to take the time to answer a few questions for us- six, to be exact. She's an award-winning artist who has performed with Damien Rice, Kate Voegele, The Veronicas, and even on "Gilmore Girls"- here she talks about growing up, inspirations, and some of her favorite music.


Jason Anders: Tell me a little bit about your childhood and the time you spent in Honduras as a teenager, and how your life experiences eventually led you to songwriting and performing.

Amy Kuney: Before I moved to Honduras, I was a typical teenager... a little spoiled and rebellious. When my parents told me we were moving to Honduras, I was very angry and refused to adopt the culture. I refused to learn Spanish and I had no desire to make friends. I thought if my parents saw how miserable I was, they would let me leave, but that didn't happen.

Looking back now, it was one of the best experiences of my life. It was difficult, but it forced me to grow up quickly and assume responsibility for myself. I also began writing my "real" songs. Honduras is a rough country, I saw and experienced things there that most kids will never see or experience. I used song writing as my outlet. 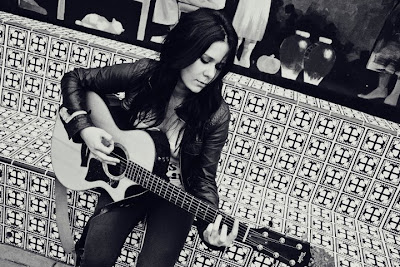 JA: What is your favorite thing about making music?

AK: My favorite thing about making music is finishing a song and knowing it's great. It's the most exhilarating experience. That goes for finishing songs in the studio as well... once we finish a song (for the new album), and we know it's great, we buy Champagne! By the end of this album we'll hopefully have a lot of empty bottles. 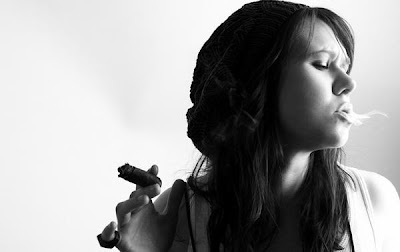 JA: What are currently your five favorite albums to listen to, and why? Also, do you have any particular artists that have served as an inspiration for you to become a musician?

AK: Fiona Apple has always been my greatest inspiration. I still can't wrap my head around her genius songs. Right now I'm listening to everything from P!nk to Lady Gaga. I appreciate the way they've shaped their careers- I love their boldness and, while I may never be that kind of artist, they inspire me to push myself and not to worry what others think.

JA: What are a few of your favorite things to do when you're not making music? 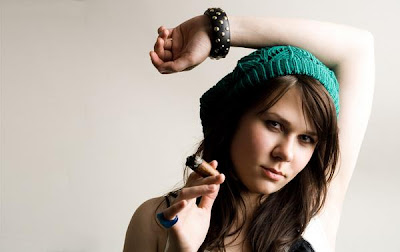 AK: I love to see movies, and I am (I'll admit) a TV junkie. We didn't have a lot of television growing up, so I'm making up for it now. I also live near 3rd Street Promenade (in Santa Monica), so I've spent a lot of time down there just walking around- observing and eavesdropping. I get song ideas from eavesdropping.

JA: What can you tell me about your new album that you're currently working on, and also, how does working in the studio compare to performing live?

AK: I love working in the studio and performing live. I love them equally. However, I have to devote 100% to one or the other. When I'm on a roll in the studio, the last thing I want to do is pick up and leave for a week; it's disruptive. 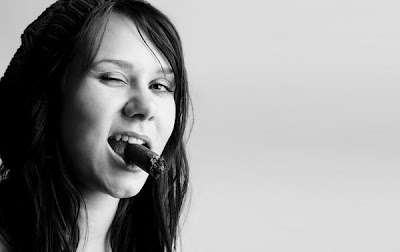 The album I'm working on now is quite different than "Bird's Eye View". I'm veering toward a more pop direction.. and that's all I can say!

JA: How would you sum up your music with just one word?