#79. A Conversation with Christian Serratos 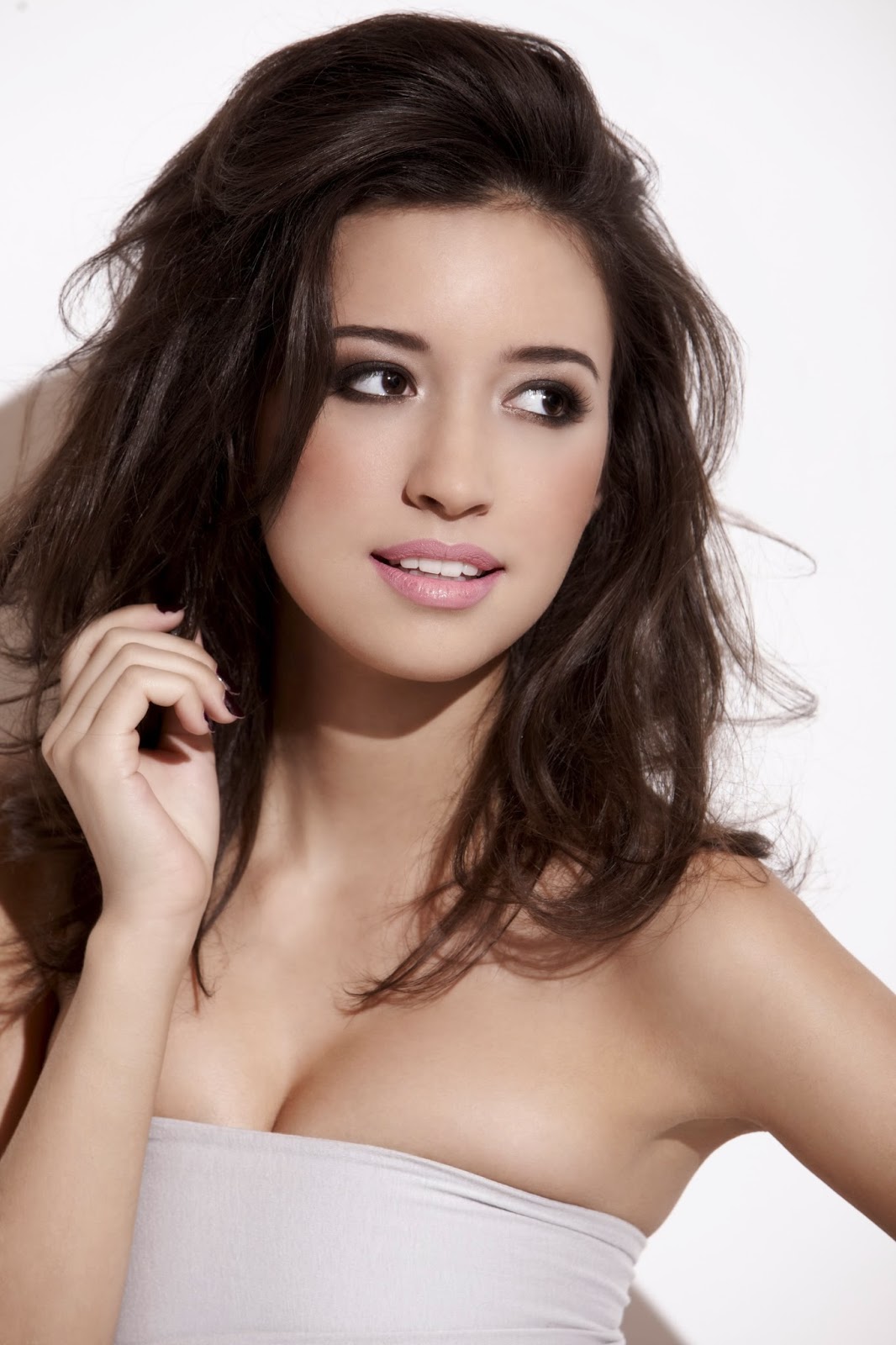 Actress Christian Serratos plays Rosita Espinosa on The Walking Dead, but before landing that role she discussed her life, career and what inspires her most with Fulle Circle.  She also talks about her work in Twilight as well as Ned's Declassified on Nickelodeon.

Jason Anders: So let's talk about how you became involved with the first Twilight film- what do you remember about the audition process?

Christian Serratos: Well I was actually living in Minden, Nevada working on my writing and music when I got a call for this movie called Twilight- at the time I had no idea what it was. I figured I should do my homework on it, so I read the books on the plane and fell in love. I didn't originally go out for Angela, I went out for Jessica. I put my hair up and glasses on and just lucked out because they booked me. I got to go up to Portland and meet everyone, and they had such a wonderful, cool cast. Everyone was really awesome. 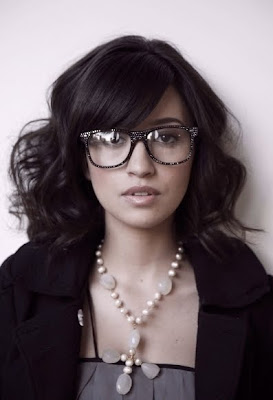 JA: And what was it like working with the cast and crew during production?

CS: They were great- it was interesting meeting some of the people I had watched, and I had also always wanted to work with Catherine Hardwicke, so that was really neat. She's like that cool aunt that you can talk to about anything. The new film will be directed by Chris Weitz who is so much fun- he's so young at heart.

The only thing I can say about the new film is that it's amazing. I was in my hotel room and read the script again the day before I was going to start filming, and it was as if I was reading it for the first time. It's one of those screenplays that you can just read over and over again. The fans are going to be really excited to see it. 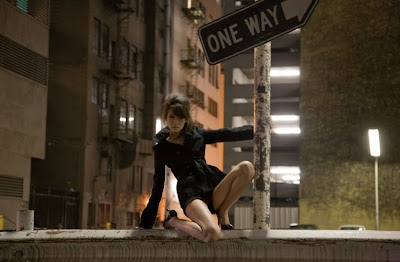 JA: You also have a lot going on in the world of music, tell me about your first single that you just recorded.

CS: Right now I am dabbling in a lot of different things. I get bored very easily so I have to keep myself entertained. I recorded a couple of songs, but I am looking forward to recording my own stuff. I've always had a passion for music.

JA: Who inspires you musically?

CS: I was listening to Fiona Apple in my aunt's backyard when I was seven- I think she is what did it for me. She just has the greatest lyrics I've ever heard. She is what made me want to do music. 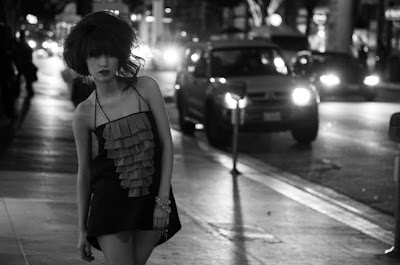 JA: On the subject of inspirations, what made you originally want to get into acting?

CS: There was never a moment where I said "wow, that's what I want to do", I just sort of stumbled upon it. I started figure skating at three years old and just thought that's what I would do forever. I started dabbling in music just for fun, and then moved onto modeling ... I actually shied away from acting at first. My mom actually did some acting when she was my age. I never had a passion for it until I found myself in it and realized "oh shit, I'm acting!"- it was then that I fell in love with it.

JA: What are your fondest memories of being involved with Ned's Declassified, as well as the other shows you appeared on during that time? 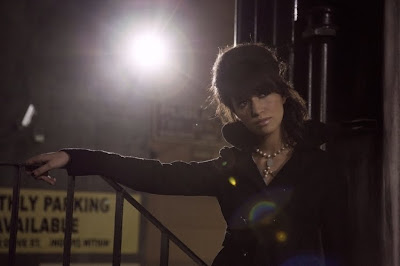 CS: That was a big part of my life, and those guys are still my friends. Every day was like going to school for us- we would do homework, film, play... it was so much fun. We all started when we were around twelve or thirteen, and were around sixteen when we wrapped. We had game rooms with with X-Boxes, Playstations, and foosball tables which was awesome. The executive producer, Scott Fellows, was around every single day. That show was his baby.

The thing about Nickelodeon and Disney is that everyone knows each other- it wasn't like going to a new set to meet a bunch of new people, it was more like being able to call up your buddy and letting them know you're going to be on their show. It was like going to other classrooms, basically.

JA: What's on the horizon for you right now outside of Twilight?

CS: Outside of the saga I am just taking the time that I have to relax. 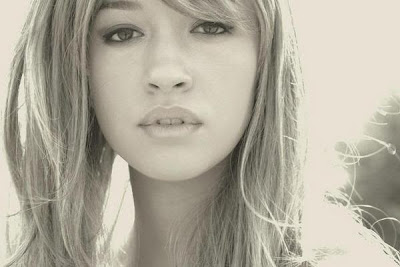 JA: What are your favorite movies of all time?

JA: Do you have a fondest memory working in the industry so far?

CS: There's so many, it's hard to pick just one. This whole Twilight experience affected me the most just because it's been so massive- it's also the first feature I've done and has allowed to travel to places like England. It's opened up so many opportunities to meet so many people and visit so many places, as well as work with so many great directors and actors.