#78. A Conversation with Elyse Levesque 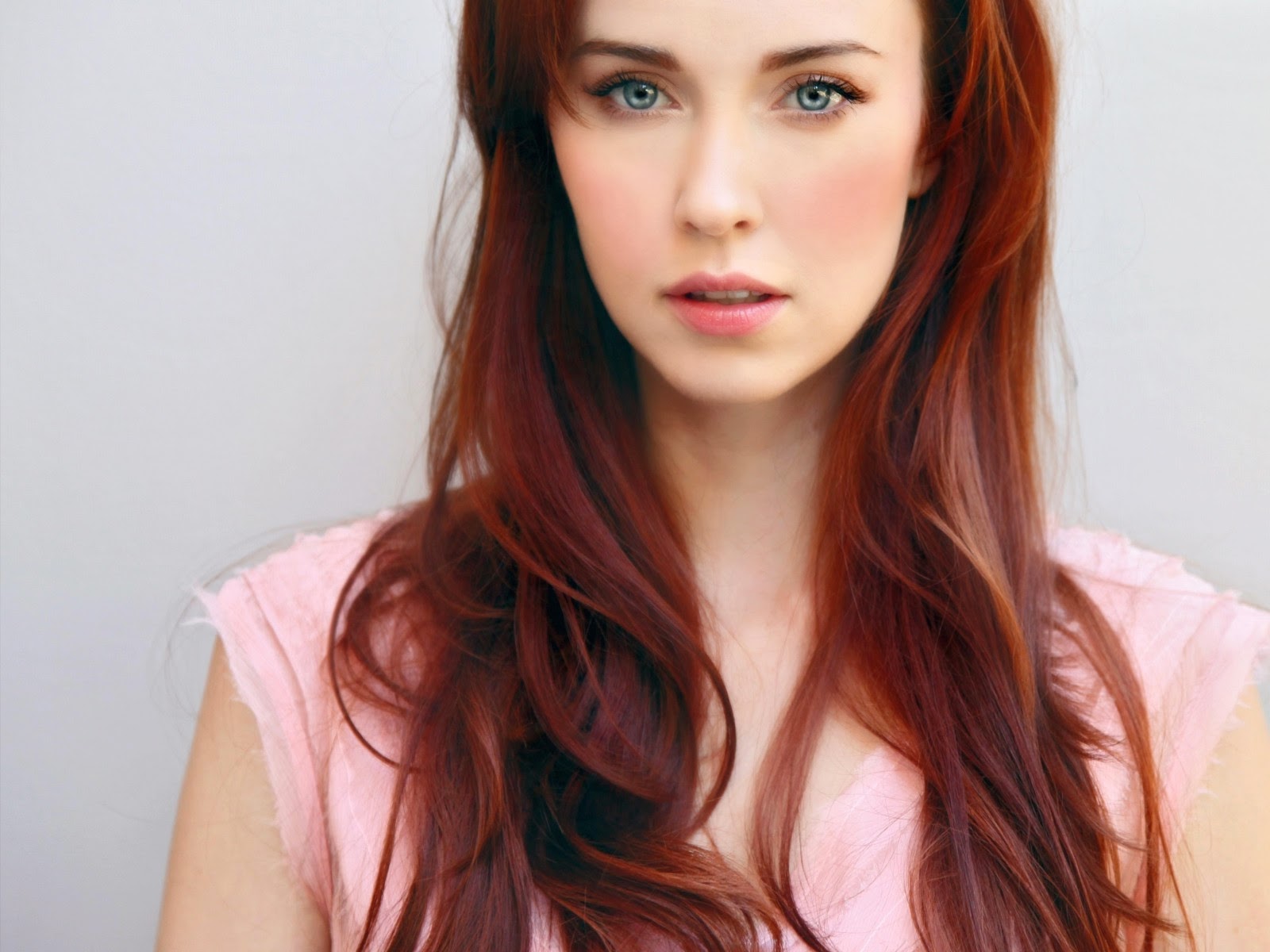 (Click below to play interview)
Jason Anders: Let's start with what an average day spent on the set of Stargate: Universe as Chloe Armstrong is like.

Elyse Levesque: Days usually start pretty early, depending on the day of the week- it takes a little bit longer to get us girls camera-ready, so it can start as early as 5AM. After we throw down some food and go through hair and makeup, we go and do blocking. One thing about working on a television show is that you don't have the luxury of much rehearsal time, so you really have to show up prepared. What's great about being on such a long running shoot is that you get comfortable and start getting to know everyone and what they bring, and you get to know your character... so you get to skip all that stuff and get right into it.

So we usually start with blocking, about an hour later we're shooting, and then it's just "go, go, go" all day long... with the exception of a lunch break. Our days last anywhere from 12 to 16 hours. It's great though, we all just really feed off of the energy. The days go by really fast even though they're long. We're always having fun and laughing through it all, and I think that's important. 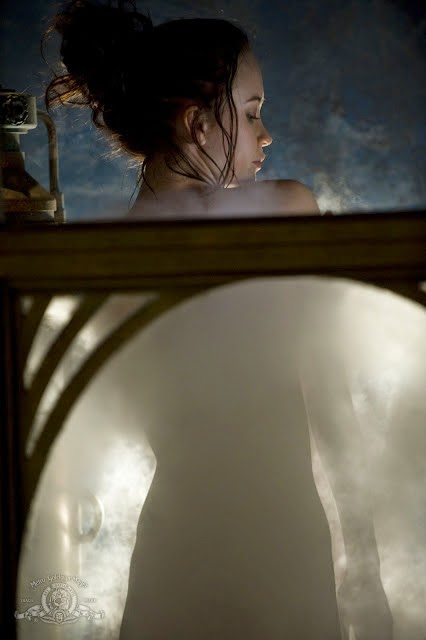 JA: So were you a fan of science fiction before your roles in the genre?

EL: To be honest, I wouldn't say that I was a "fan" of science fiction, but I have always enjoyed sci-fi films. I was never a hardcore fan of the genre. Being part of a show like this has definitely given me an appreciation for it. I really got into Battlestar Galactica, as well as older episodes of the previous franchises- there's really something to be said for it. It's really intelligent stuff and I love that anything can really happen. It's fun, an escapism that can make you think. It's an interesting genre that has definitely grown on me through this whole process.

JA: Which actors in the industry have inspired you professionally?

EL: The one and only Meryl Streep. One of the greatest actors of all time. I think she's such an inspiration- not only as an actress, she just carries herself with such grace and is so well-spoken. I have admired her for a very long time, even before I got into the industry. I think that may have to do with the fact that my mom was always a big Meryl Streep fan.

There's lots of others like Cate Blanchett and Kate Winslet. I love Maggie Gyllenhaal. I'm also a huge fan of Daniel Day-Lewis. The list just goes on, there's so many talented people who I look up to very much. 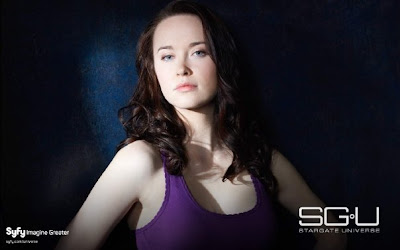 JA: Do you have a favorite role that Meryl Streep portrayed?

EL: I like her quirky roles- I love Death Becomes Her. I think Sophie's Choice was one of the first films that I really took notice of her. To be honest, I didn't love the movie, but I loved her in it. I thought she was amazing. She was so amazing in The Devil Wears Prada- she has such subtle ways of revealing things that you know no other actress could have come up with. She was terrifyingly good.

JA: What was your first real job?

EL: I played Candace Welks, the snobby teacher's pet, in the first episode of a children's television series (Incredible Story Studio) called Hugo and the Haunted Cheese. It was literally about a piece of Limburger cheese that was haunted. I played a girl who made fun of the lead guy who was talking to a piece of cheese (laughs). That was my first job, and I was hooked.

JA: And how did you feel about the final product of that episode?

EL: Watching it I cringe at myself. I was so clueless. It was a perfect experience to start in, though. There's was absolutely no pressure, it was shot in my hometown, it was very kid-oriented, and they did teach us the ropes about being on a set. I got to learn that side of things from a really young age. It definitely gave me the acting bug. 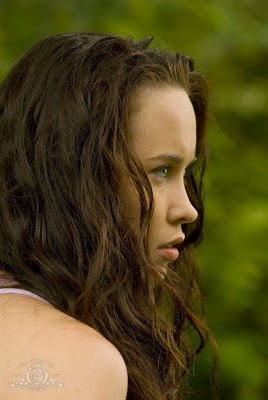 JA: If you could star in any television show of the past, which role would you most like to take on?

EL: Wow! That's so hard. There's so many great shows. I am a recent fan of Mad Men and I would die to be on that show... no, wait! Carrie Bradshaw on Sex and the City!

EL: Shoes? I guess when I was little I collected My Little Pony. Other than that, nope.

JA: Do you feel younger or older than your current age?

JA: What is on the horizon for you professionally, and also, where would like to see yourself up the road?

EL: Well tomorrow we start shooting season two of SGU, and that will take up the next eight months of my life. So at the moment there's nothing else on the burner. In an ideal world the show will have a nice, long run- I would also love to do independent projects in the down times. The dream is to one day be in feature films, and in a position where I can pick and choose which projects I get involved in. As much as it terrifies me, I think it would be so cool to do a play on Broadway- I have such admiration for theatrically trained actors, and I think there's an experience you get on that stage which you do not get in film and television. I really want to experience that. Maybe someday when I really get brave. 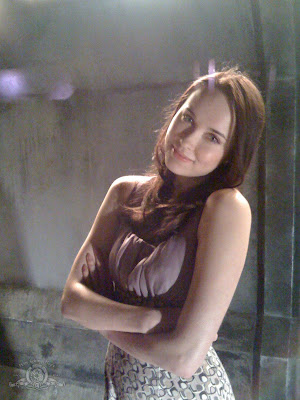