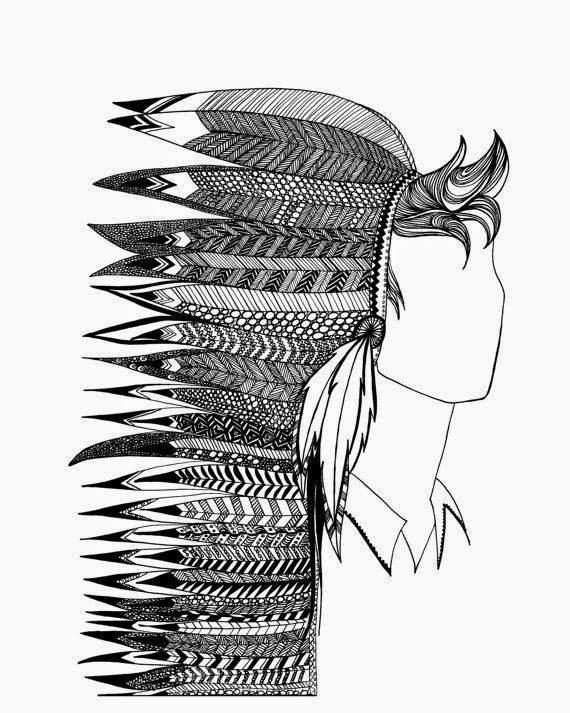 As a kid, my favorite movie in the world was Peter Pan. Peter, Wendy, and the Lost Boys were the first to teach me about adventure. I painted my face like an Indian and pretended to fend off pirates and the notorious Captain Hook at least three times a week. That was my idea of adventure, and it was extraordinary.

But when you’re twenty-five you can’t run around with your face painted like an Indian or you get accused of making some sort of racist political statement. Needless to say, my idea of “adventure” has morphed a bit over the years – though I still love a good battle with pirates every now and then.

As an adult(ish) person, my definition of adventure is much broader than that of my seven-year-old self. I’ve learned a lot about adventure, and since this is an official article about it, I’ll break it down into three bullet points as you would expect me to do:

1. Anything can be an adventure
From skiing the Swiss Alps (which I will be doing in August of this year) to making red beans and rice (which I attempted to do last night… it did not end well) anything can be an adventure. Our expectations for what an “adventure” is are set very high at a young age. We think that in order to have an adventure we have to jump out of an aircraft or swim with sharks that could tear our faces off. Maybe it’s more simple than that. I like to think of anything I’ve never done before as an adventure: a chance to learn something new – to have a major breakthrough or fall on my face trying. We need to rework our image of an adventure, because when we find excitement and thrill in the everyday mundane, I think that’s when we become adventurous.

2. Sometimes you have to make your own adventures
I am a news reporter. As a news reporter, I have covered some pretty crazy stories – from protests in the streets to a toddler saving her family from a house fire to a big rig spilling 10,000 pounds of raw chicken on the interstate. That being said, often times adventures just fall into my lap. But that’s not always the case. Before I was a reporter I was an unemployed college graduate. I had no clue what I was going to do, so one day I loaded down my car with everything that would fit and moved to Orlando. The next day I took a job at a chocolate factory. I ended up only staying a month, but in that month I auditioned and got a job at Universal Studios, adopted and returned a crazy puppy, and laughed at how ridiculous my life was. I ended up accepting a newsroom job back in Mississippi, and that’s how I got to where I am now. The point of all this is, I didn’t want to sit on my parents’ couch and apply for jobs day after day until something came along. I wanted to be out there in the chaos of adulthood, figuring it out, and making things happen. I wanted to create my own adventure. And while it was random and ultimately had nothing to do with my career, it was an adventure - and I don’t regret one second of it.

3. People need adventure
Everyone needs a little adventure in their life, even if they don’t realize it. Adventure makes us feel. It makes us take risks. It makes us try. It pushes us out of our comfort zones. Most people are comfortable in their comfort zones… funny how that works out. Sometimes they need a little nudge to venture out and try something new. Don’t be afraid to be a nudger – a mother nudger if you have to. My Mawmaw does not consider herself an adventurer. Last year when I found out she had never seen a meteor shower, I dragged her out of bed at 3 a.m. to go lie in the grass with me and watch. And as long as I live I will remember her saying as we watched stars zoom across the night sky, “You know… it’s been a long, long time since I’ve been on an adventure.” People want to be nudged – not pushed into a den of lions, but maybe nudged towards an adventure that could breathe new life into them. Be a friend. Be a nudger.