"Such Stuff as Dreams are Made On" by Kara Sotakoun 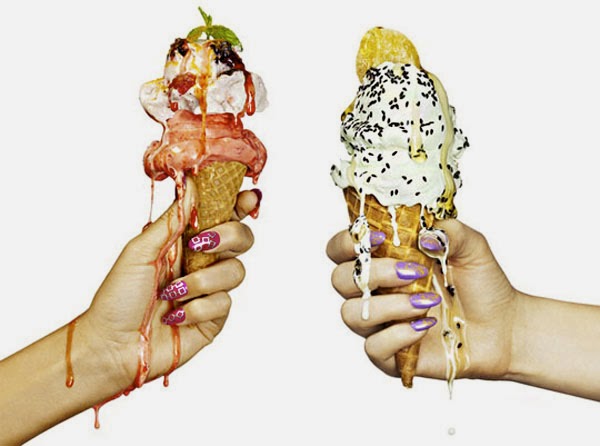 Have you ever been at the tail end of a twelve-hour shift at an ice cream shop, pushing your thick-framed glasses up your sweaty nose, only to look up and see a man whose day looks like it was filled with more laughter, tears, and adventure than your entire life?  No?  Then I would like to propose that you haven't lived at all.  Being twenty-one and working minimum wage with single-digit-a-day tips really isn't all that bad, as far as adventures go.  Sure, pioneering the first manned mission to Mars sounds like a blast (minimal pun intended), but for those of us who can't quite make it there yet, we have to create our own excitement. And the ice cream shop isn't even required!

I'm a firm believer in life being what you make of it, as clichéd as that is.  But clichés exist for a reason.  If you've never tried people-watching, not only am I judging you a little bit, you've been leaving yourself out of a great adventure that is begging to be embarked upon daily.  Sit on a bench in a mall and watch passersby for just half an hour and you'll see what I'm talking about.  There can certainly be great thrill in the seemingly mundane parts of life.  You'll see a hunched-over elderly woman walk by, preceded by her tennis ball-bottomed walker, and you'll wonder what great things she's seen.  Did she have a volatile romance in southern Spain in her late twenties?  Was she an integral part of the mythic psychedelic seventies?  Has she lived in the same small farmhouse her whole life, caring for her sick mother and now her aging husband?  The best part about watching people is that each person can be full of thousands of different stories, if you're willing to go there and take them with you.

That isn't to say that you can't have physical adventures, too.  At fourteen, I took a trip without my parents to France.  It was one of the best trips of my life - an entire summer in a foreign country whose customs I didn't understand and whose language I didn't speak.  It was the best summer of my life by far and there isn't a single thing I would change about that adventure.  But most of us can't just jet over to Paris whenever the mood strikes us.  A strong imagination and a passion for life are two of the most important things one can have when adventuring - whether that is abroad or just in the mind.

So, to all the girls whose Instagram bios consist of nothing but the word "wanderlust" and a few emojis, to all of the OKCupid users who claim to love travel but don't have the money for it right now, pick up a book.  Leave your house for an hour and sit in a park.  Take your dog for a walk.

Anything can be an adventure if you want it to be.  To quote the bard, "We are such stuff as dreams are made on..."  Life is nothing more than one big dream, so allowing your dreams and your imagination to grow can only make your life fuller and more fun.  Letting your mind wander is one of the best things you can do with a spare few minutes.  In seconds, you can be lost in the woods with nothing but "Hatchet" by Gary Paulsen (remember the fourth grade? Because I remember the fourth grade.) as your guide to survival.  You only have to give yourself permission to imagine. You can create your own adventure anywhere, any time.  The only question is: where will you let your mind go today? 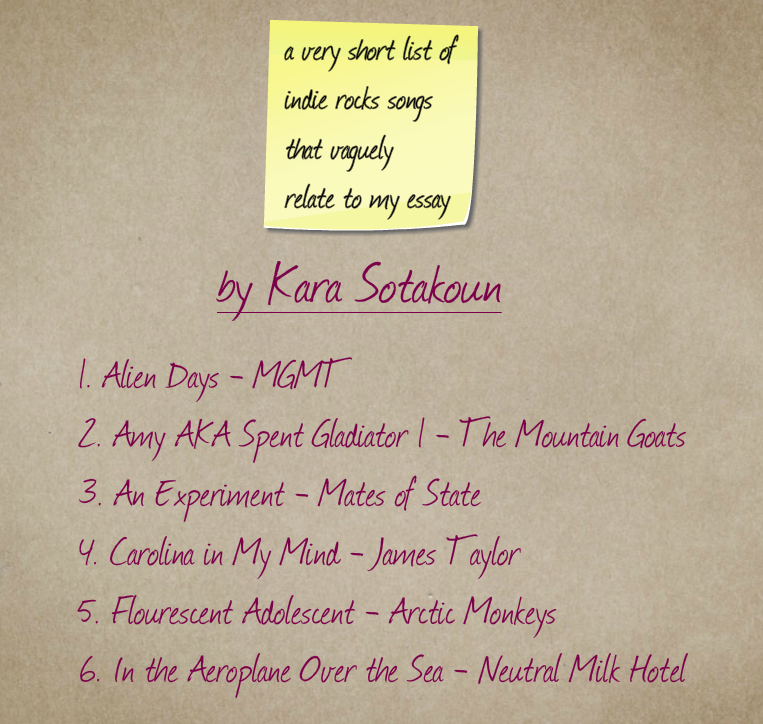