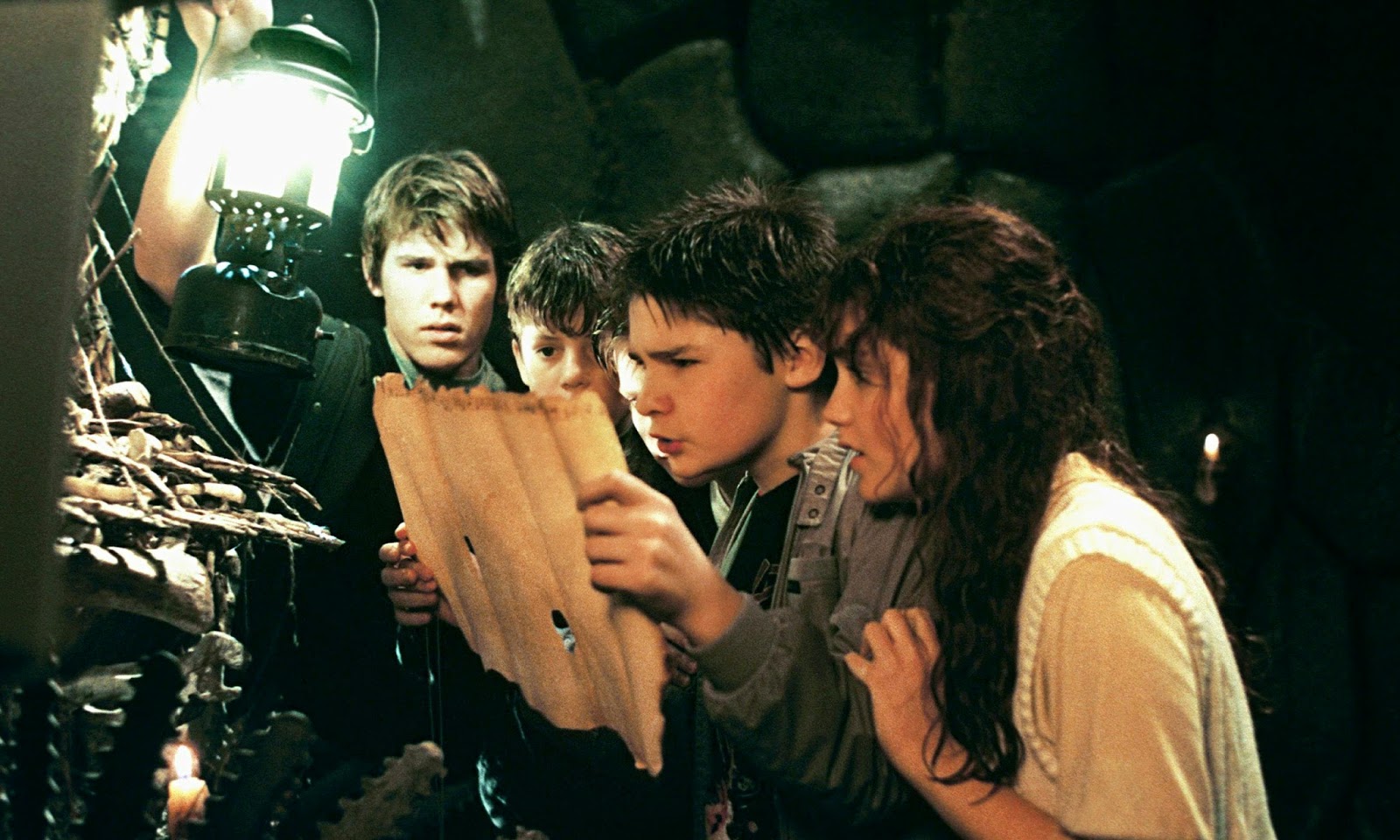 When I was a kid I wanted to be an explorer because of The Goonies, believed I would meet an alien because of E.T., and wanted to be an archeologist when I grew up because of Indiana Jones. When I was seven-years-old, The Goonies was on TV practically every month. At the time, I was living in a building where all of the kids would get together to play. I have really good memories from my childhood there, and the best is when we formed a secret club- we had code names and hats and would meet up on the stairs to go explore the underground (a.k.a. the garage.) A lot of our adventures were inspired by The Goonies... of course, we had to imagine and create most of it, but we actually found some pretty cool stuff (people lose lots of great things in garages).

The first movie that influenced me as an adult to go out and explore in a more realistic way was Into the Wild. This film follows the journey of Christopher McCandless from Atlanta to Alaska. He graduates from college, donates his savings to charity, and leaves it all behind to go on this journey. He doesn’t tell anyone what he’s doing, he just goes. Right at the beginning he abandons his car and most of his possessions and gives himself a new name: Alexander Supertramp. On his journey he meets some normal but amazing people, each in their own particular way, who always have something to add to his experience. We see the ups and downs of what he’s doing, feeling excited, happy, mad, and sad with him (sometimes all at once). This is an amazing story with great characters and images that will make you want to get out of your comfort zone. The film's soundtrack is by Eddie Vedder and, of course, it’s pretty great.

Into the Wild is based on the real history of McCandless, based on the book of the same name by Jon Krakauer, which was written through meticulous research based on interviews, letters, and journal entries. I saw this film when I was nineteen-years-old. I had already dropped out of college twice and left everything in Brazil to go live in New York for a while. I had no clue of what I wanted to do with my life, but when I watched this movie I realized that the path I chose wasn’t wrong. It encouraged me to go out and explore as many places and meet as many different people as I could.

A recent movie I watched that made me want to go out and be adventurous again was The Secret Life of Walter Mitty. Walter Mitty is a dreamer who works at Life magazine and fancies a woman whom he doesn’t have the courage to approach (who can’t relate to that?) He doesn’t exactly have an exciting life, so he daydreams about traveling the world and being adventurous. He zones out quite frequently and his imagination always gets the best of him. Life magazine will have their final printed issue and the negative of the last cover photo is lost. He needs to find it, and it's when he goes after the photographer that the adventure of his life begins. The daydream scenes start to disappear as he starts living. The movie's soundtrack is so good (Kristen Wiig sings 'Space Oddity'!) and the images are captivating.

The Secret Life of Walter Mitty is a feel good movie and made me reflect on the life I'm currently living. For a while, Iceland has been my number one place to visit and (maybe I’m too influenced by movies) watching this film has given me that itch again, to go out and explore. I’ve been back home for a few years, finally graduated from college and have a steady job... but I’m willing to leave it all behind to go and have that kind of experience. 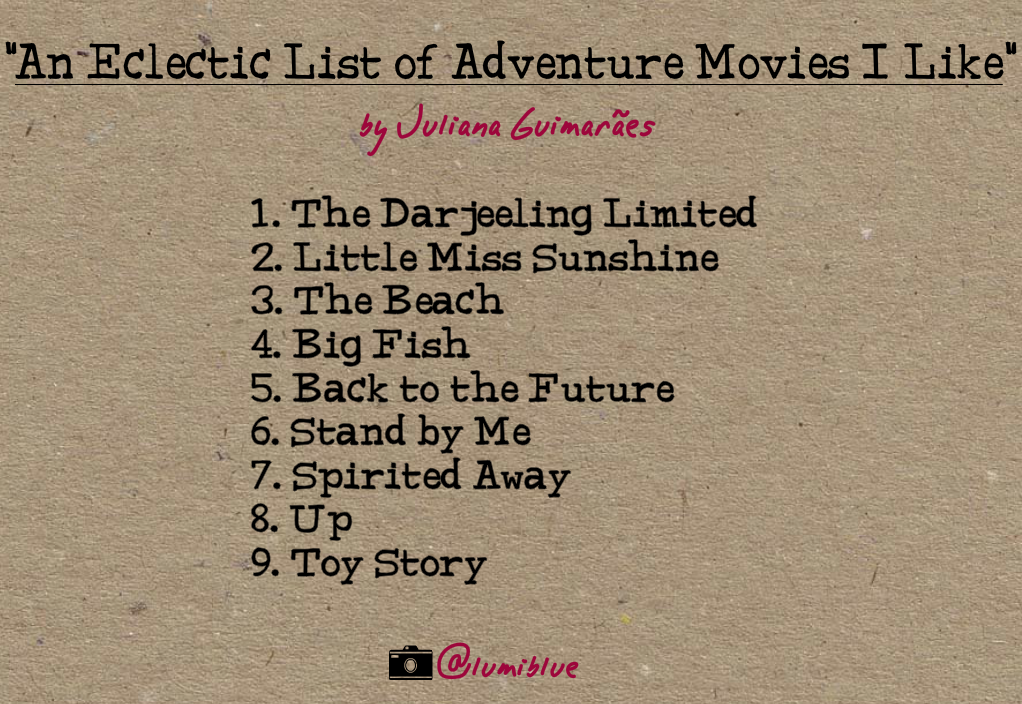