Clementine, the incredible debut feature film from writer/director Lara Jean Gallagher, premiered at the 2019 Tribeca Film Festival and is the newest release from the most intriguing and risk-taking distributor out there, Oscilloscope Laboratories. Gallagher, originally from rural Pennsylvania, describes herself as being "raised on a steady stream of television, polka, processed food, and wooded warfare" with her three sisters. Her first feature immediately became one of my favorite pictures of 2020, even the trailer left me thinking, "how did she do that?" Thankfully, she was kind enough to let me ask her all about the movie and more...

Jason Anders: Do you recall what first inspired you to put pen to paper on Clementine?

Lara Jean Gallagher: I really wanted to make a feature film and thought that a way to be able to shoot it no matter what budget we had would be to keep the cast small and limit the locations. I wanted to explore a complicated female relationship - one where the dynamic shifted almost constantly. This is something that I think is true about female relationships (sexual and otherwise) and something that I really hadn't seen on screen very much. That motivated me to start writing and using my personal experiences to anchor the emotions to something otherwise fictional.

You've mentioned before that television and books had more of an influence on you growing up than movies. Did any of these influence your style?

Yes! I watched an incredible amount of television growing up. I wouldn't say that any of the shows I loved inspired my style for this film, but I think they definitely inspired me to pursue creating my own stories. TV with female and kid characters seemed more accessible to me than movies and helped me to believe that I could do it too. One of my favorite shows growing up was The Adventures of Pete & Pete on Nickelodeon. Sometimes I think the show's oddness and dryness inspired much of my humor and way I think and am inspired by  mundane, suburban experiences, though I can't say that that necessarily seeped into Clementine. Maybe on the next one! 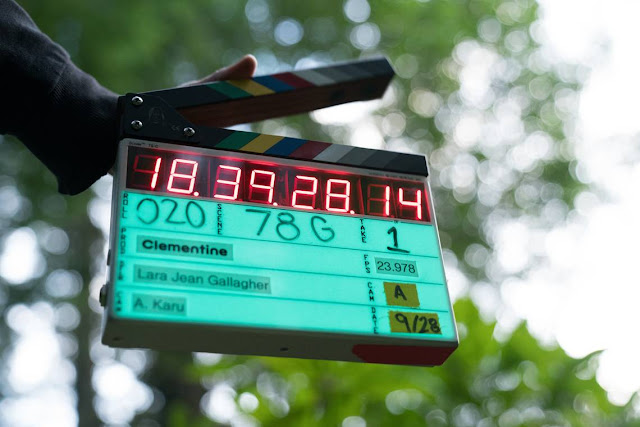 Was there ever a doubt in your mind that this was the first story you wanted to tell as a feature?

I was actually developing another script that I thought was going to be my first feature. It is a feature version of a short film that I made that is semi-autobiographical about two young sisters dealing with the death of a neighborhood bully in tandem with a scary medical diagnosis of their own. I realized that this story was a bit too big to tackle as a first feature for budget reasons, which is the main reason why I challenged myself to write Clementine - something decidedly contained and with way less characters.

What was the biggest challenge of writing Clementine?

Dealing with the aftermath of a breakup that happens entirely offscreen before the movie begins was a definite challenge. I wanted this unseen thing to feel like a giant weight and something that the entire film hinges on, yet I didn't want to get into scenes that tried to explain something that I wanted to feel one-sided and confusing to my main character. Dealing with the emotional aftermath of something is a hard thing to do since showing is way better than telling in movies.

Are the any directors who you look to for inspiration?

So many! Contemporary directors that I love are Jane Campion, Lucrecia Martel, Paul Thomas Anderson, and Kelly Reichardt. I have also been incredibly saddened to hear of Lynn Shelton's passing last week. She was a huge inspiration as someone who made the movies she wanted to make, where she wanted to make them, but still managed to engage with the industry by directing TV as well. Losing her is a huge loss for the independent film community and especially for female directors always looking for examples of women who have been able to find sustainability in this business. 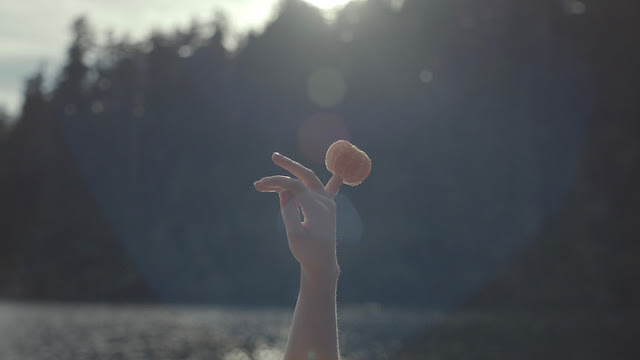 Once you completed the script, what were your immediate next steps?

I applied for the Venice Biennale College Cinema program with the treatment for the project and was thrilled to be one of twelve projects selected to attend this ten day, rigorous lab for micro-budget films in Venice, Italy. That was a great experience and really solidified my belief that this movie could and should be made. It was for that lab that I completed the first draft of the script. Getting into that program was great for the project in that it validated it, in a sense, and helped to get key members of my team involved.

What has your experience with Oscilloscope Laboratories been like? They are, in my opinion, distributing the best independent features out there right now.

My thoughts exactly! I am thrilled to be partnering with Oscilloscope Laboratories on the release of this film. They have been incredibly collaborative and respectful to me and my team throughout the process. This has been especially appreciated as we had to pivot from our initial theatrical distribution plan to instead release the film virtually because of COVID-19. I'm really grateful to be working with a small and dedicated team to be able to respond quickly to the situation at hand but still be able to be moving forward with getting this film out into the world. A list of all our virtual theatrical partners can be found here: clementine.oscilloscope.net

How did you go about finding your cast and crew? You also have the greatest trailer I've seen in a long time.

Thanks! My key crew members were a mix of people that I had worked with before in Portland, Oregon - like my main producer, Aimee Lynn Barneburg and people who I was introduced to from other filmmaker friends, like my DP, Andres Karu. We worked with an amazing casting director in Los Angeles, Nicole Arbusto, to cast the film remotely. We were introduced to her through a filmmaker friend who had previously worked with her as well. The trailer was all O-Scope! They worked on it internally and were able to do it very quickly once we decided to pursue a virtual release. 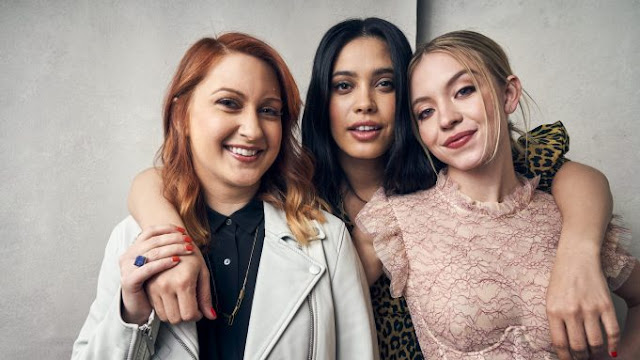 What advice do you have for future filmmakers currently working on their first screenplay?

Try not to let the uncertainty of this time affect what you're writing. We'll never have a crystal ball to predict what kind of stories are going to matter most in the future, but the thing that matters most to you is always going to be the thing that motivates you to get up every day and do the hard work of putting it on the page. Keep going!