Lena Raine is an award-winning composer and producer who has written several highly acclaimed soundtracks for video games, as well as solo albums and orchestral works. Her score for CELESTE, recipient of Best Independent Game at The Game Awards and Best Score nominee, beautifully punctuated the game's highs and lows and brought its emotional aspects to their peak. Raine's career has significantly accelerated since the time of the below interview. In addition to returning to Celeste mountain by scoring CELESTE: FAREWELL for the game's DLC final chapter, Lena has also released her debut full-length album ONEKNOWING along with providing scores for MINECRAFT, SACKBOY: A BIG ADVENTURE, CHICORY: A COLORFUL TALE, and more. She is also providing the score for the recently announced Maddy Thorson game, EARTHBLADE. Below is our archival interview from December 2018.

What is it about composing game scores that you love?

Games offer something for composers that no other medium really allows you to do. You get to score experiences and craft aural spaces that people can get lost in for hours. It's a unique thing usually reserved for installation art that doesn't really get much appreciation. I love the magic that is writing music that then evokes things for people as they play through a game, enhancing the experience in ways that only an interactive medium can do.

Do you remember what first sparked your interest in becoming a composer?

Music has always been a major part of my life. My dad was performing in bars and doing sound design and composition for theater and dance while I was growing up. I performed in choirs from childhood up through college. I think it was inevitable that I'd become involved in music in some way. For me, that spark was the music in games I played. My first interests in composing came from replicating the music I loved. Then, when I started writing my own music, it pulled from those sounds in a lot of major ways. It's probably why I'm still so adhered to games as a medium. They run through the lifeblood of everything I write. 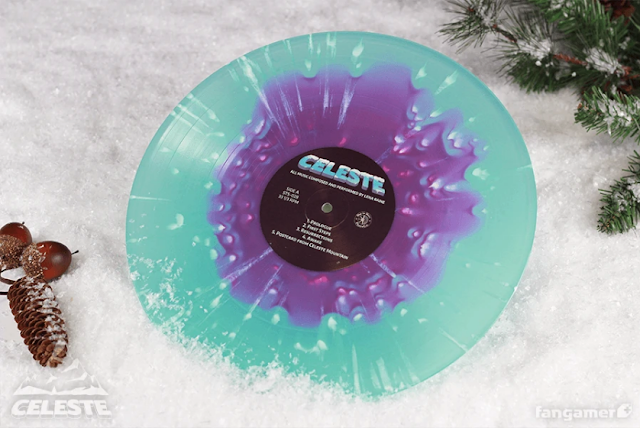 How surreal was it to join the Celeste team onstage at The Game Awards to accept "Best Independent Game"?

Really, really amazing. And kind of hilarious, too. I was involved in The Game Awards as a nominee, as a performer, and as a presenter. So when the Best Independent Game award started coming up, I was suddenly taken backstage by a stage manager to get ready to present the award for Best Direction. But as soon as I got backstage, another stage manager came up and asked if I was part of the Celeste team. I then got hurriedly re-seated in case we won. So I was on edge already, mentally preparing to be on stage for hundreds and on camera for millions, and then being jostled around by stage folks. It was mostly just hilarious because I had no idea if we were going to win, but then suddenly (after Ninja and a prawn Muppet hammed it up a bit) the cameras were on us and we headed up. As a side note, I'm glad I got to handle one of the trophies in dress rehearsal because I would not have been prepared for how heavy they are!

How did you come to compose the score for Celeste?

I had been working as a quest designer and level designer in AAA games, and managing to do music as a part-time thing, when I had the spare time. At some point I had the inclination to branch out and do my own solo project as Kuraine. I had started writing a lot of electronic music, really moody deep house sort of stuff. So I released four of my most solid tracks as an EP called Singularity. I was friends with a number of folks in the indie scene at the time, but one of my good friends knew the developers on Celeste and she passed along my music to them. They super loved my work on Singularity, and so Matt reached out to me in a Twitter DM asking if I'd like to write the music for the game that he and the team were about six months into designing. I had been relatively familiar with their work, and got to play an early build, and thought it really gelled with the kind of music I love to write, so I said sure! It worked out super well, and I really felt like a core member of the development team. By the end of the project we had a really good vibe going, and so I'm looking forward to possibly working on more things with all of them. 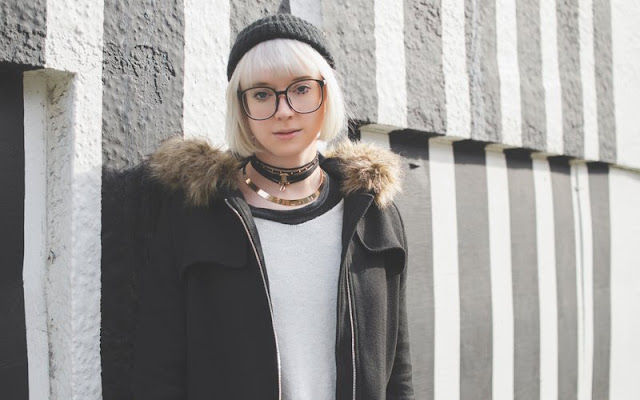 You wrote in your liner notes about the project becoming far more personal than you were expecting...

Honestly, the process of writing the music for Celeste took place over one of the most turbulent 18 months of my life. Between starting the game and finishing it, I had gone from living in Seattle and working as a designer on Guild Wars 2, to uprooting and moving to Montreal to work for Ubisoft on Far Cry 5 for a year, to realizing I wanted to do music full-time, leaving my job and Montreal, staying with friends back in Seattle while I looked for a place, and then finishing everything after I had found a new apartment again. I wrote on three different computers, changed programs I was using to write, and had to buy a new smaller PC to work off of after moving back to Seattle since my desktop tower was on a moving van going across the continent. It's honestly a miracle I was able to do all of that and finish the score at the same time. It was very much my own mountain to climb, but I'm in a better space now.

Celeste's success must be wonderful for you, both personally and professionally.

In a purely personal way, it has allowed me to try and get my life on track following the turbulence that ensued during Celeste's development. In a monetary way, it's allowed me to lay low and take on smaller projects while I figure out where I want my career to go. In a professional way, it's opened up a lot of connections with creators that I admire, and has paved the way for me to work on the projects I'm most passionate about and want to pursue. I don't think I'll be doing a Call of Duty or Assassin's Creed or whatever any time soon, because I feel like the AAA space is already difficult enough to navigate. But I have a number of things lined up, mostly with good friends in the industry, that I'm super excited to continue and begin work on. 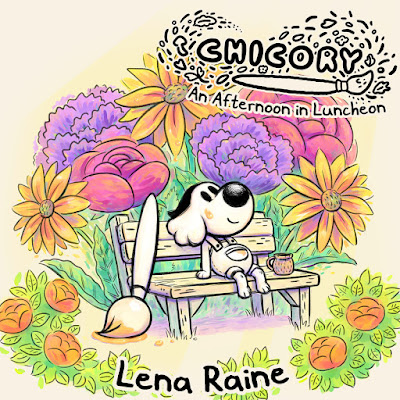 Do you have a favorite track from the score?

I've been asked this a few times, and I don't remember how I've answered, but I think despite its short length and intensity, my favourite is still Anxiety. It's probably the most personal of the tracks, since it very accurately depicts my own experiences with anxiety and having a panic attack, so scoring that became a very honest depiction on my part.
Name three albums that you love.

Oh god there's so many! Off the top of my head:
1.) Archandroid by Janelle Monae
2.) Xenogears by Yasunori Mitsuda
3.) Dangerous by Michael Jackson 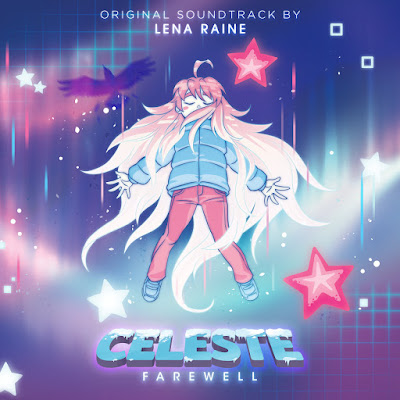 What can we be looking forward to?

I'm on the verge of finishing up my debut solo album as Lena Raine! I spent a lot of time this year needing to calm down and relax, and so I began writing songs with a limited palette of Rhodes piano, zither, and a small string section. I started a rule for myself where if I found myself in a situation where my anxiety or stress were getting to a boiling point I'd sit down with one of those instruments and start writing something relaxing. Eventually, the songwriting got to a point where I was very clearly scoring a specific emotional arc for myself, so I began to think of it as an album. By the time I finished, I reached out to my girlfriend who has done a number of wonderful covers for me and she painted the exact sort of feeling I described in writing these tracks, which I'm using as the cover art. I'm also actually working with a record label on this release, so they're doing the heavy PR lifting this time around. I'm so excited to start getting the word out!

If you had to sum up your music in three words, what would they be?