#40. A Conversation with Lucas Grabeel 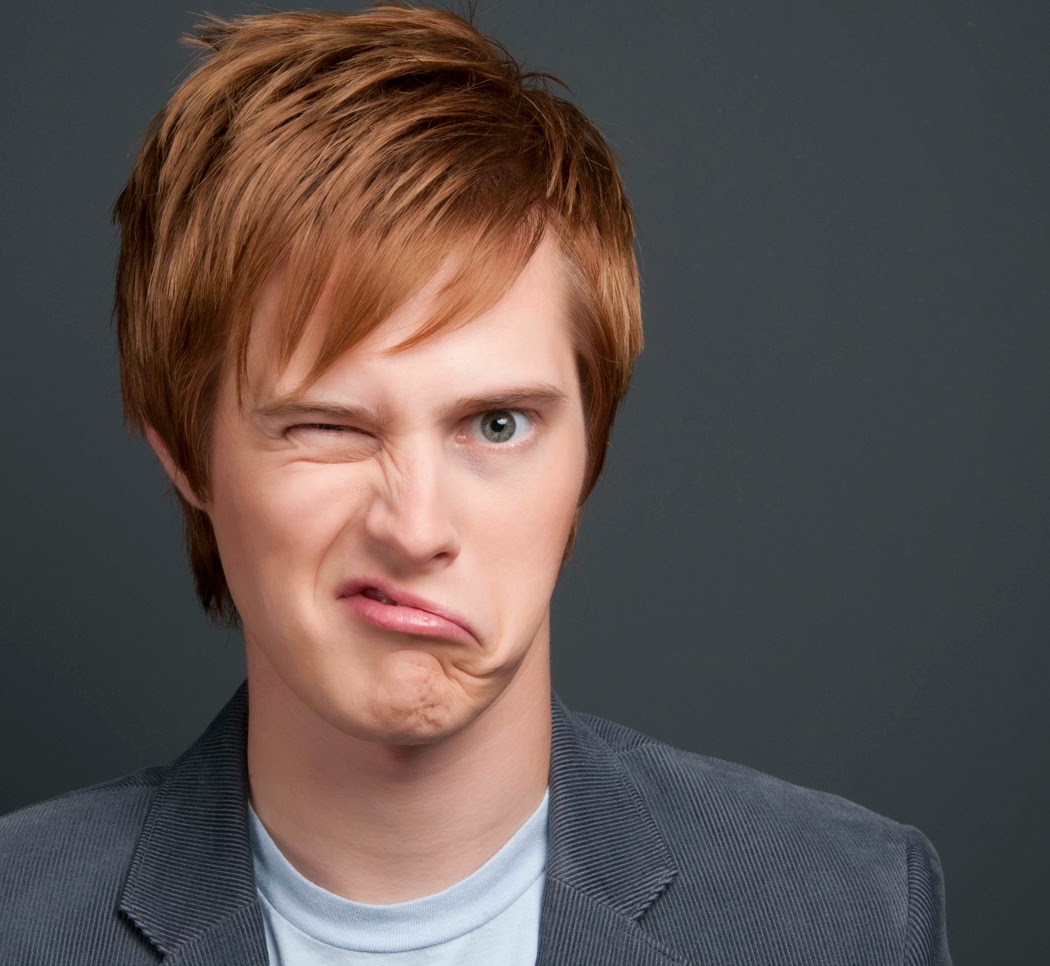 Springfield, Missouri native Lucas Grabeel began his acting career when he responded to a call for the local high school’s stage production of The Secret Garden. He soon began auditioning for plays and musicals at the community theater, ultimately starring in productions of Oliver!, Romeo and Juliet, and You’re a Good Man, Charlie Brown, among other shows.

Jason Anders: So what is it like for you to have a career that has taken off so quickly at such a young age?

Lucas Grabeel: I’ve always had dreams of being an actor and knew that’s what I was going to do with my life. However, I’m still shocked by how quickly my career took off. I feel very lucky.

In 2004, Grabeel made a trip to Los Angeles to look into becoming a professional actor. After landing a few commercial jobs, he was chosen for a role in Mark Dippé’s telefilm Halloweentown High. He reprised the part in David Jackson’s Return to Halloweentown. Since then, he has guest-starred on such television series as Boston Legal, ‘Til Death, Veronica Mars, and Smallville; and appeared in such movies as Roger Kumble’s College Road Trip and Dane Cannon’s The Adventures of Food Boy.

JA: Just like Ashley Tisdale, one of your co-stars in High School Musical, you got an early television start with a David E. Kelley series appearing in an episode of Boston Legal; what was it like to be on that set?

LG: It was a really great experience to work on Boston Legal. I remember William Shatner joked around with me, and Candice Bergen tried to set me up with her daughter. I met David E. Kelley via satellite during the audition while he was on a ski trip with his family.

Cast as Ryan Evans in the 2006 Disney Channel telefilm High School Musical, he became an active part of an ongoing media phenomenon that has encompassed three features, all which were directed by Kenny Ortega, who also shepherded Grabeel and other cast members through a 42-city tour of the U.S. Lucas’ role as “Danny Nicoletta” in Gus Van Sant’s MILK, starring Sean Penn, again brought him to the “big screen” in 2008. 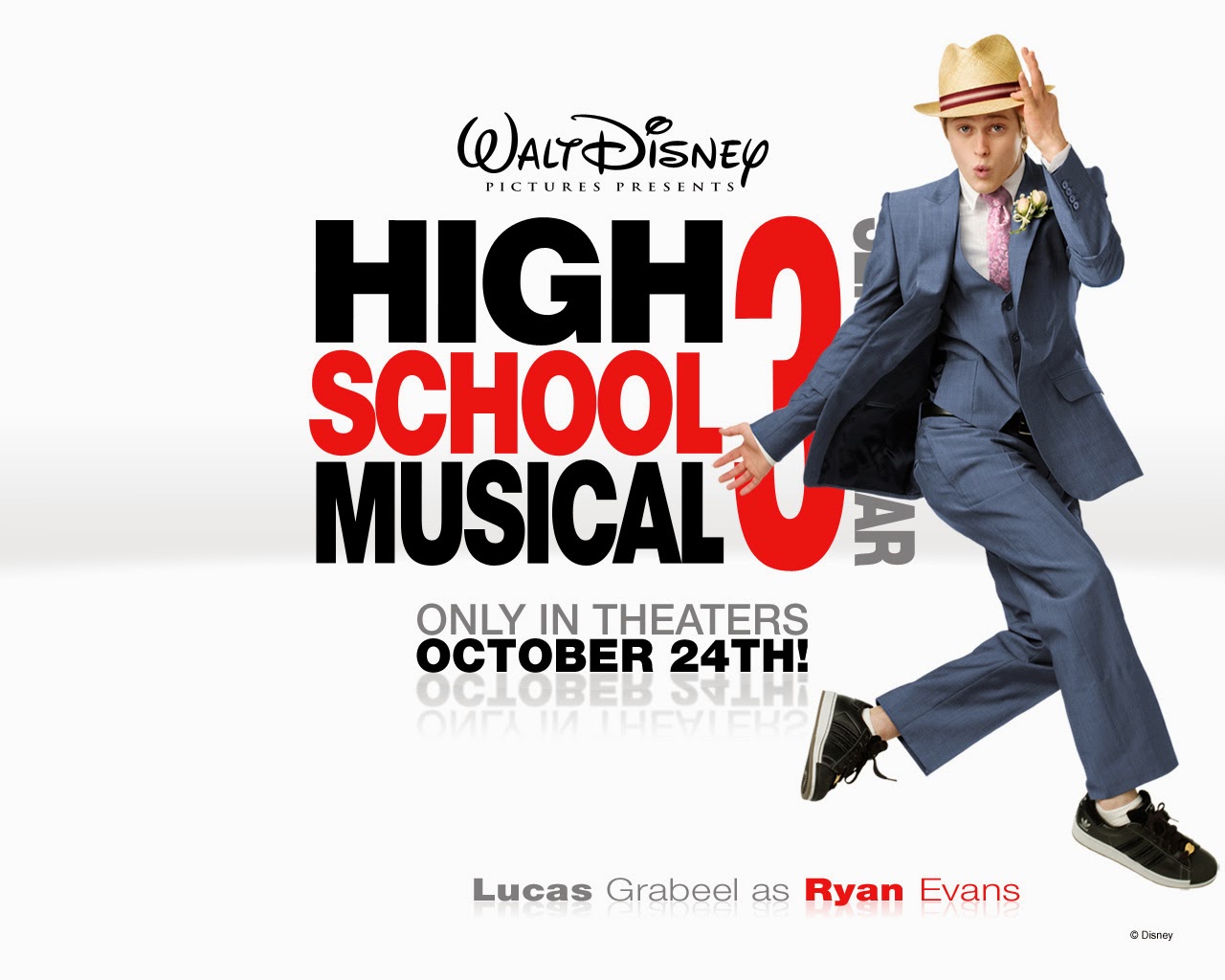 JA: Tell me about how you became involved in High School Musical.

LG: The audition for High School Musical was theater-style.  It was the first time I was able to sing and dance at an audition in Los Angeles, which was very cool. I have grown up watching movie musicals and was very excited about being in one. I had no idea it would become so popular. Bonnie Story and Chucky Klapow were amazing to work with. I am ten times better of a dancer because of them. They really inspired me, and I made great friendships with both of them.

JA: Do you have an all-time favorite musical?

Lucas personally oversees all content that goes through the 14341 Productions doors, executive producing, writing and directing a wide range of genres and show types. Lucas is currently in development on three feature films due for release in 2010.

LG: I have started my own production company so that I can be behind the camera more and have hopes of continuing to make feature films.

Lucas Grabeel has recently written and directed his first film, The Awakening of Abigail Harris. Entertainment Weekly recently named him on their “Must List” of musical prodigies.